What did they study?

The acceptability and effectiveness of a British program for students ages 12 to 16 called the Mindfulness in Schools Program (MiSP). The MiSP curriculum consists of nine scripted mindfulness lessons, delivered weekly by trained classroom teachers. In this study, involving over 500 kids total, six schools receiving the MiSP program—and whose teachers had already been trained in the program—were matched with six similar schools where teachers had expressed interest in mindfulness but had not been trained in MiSP.

What did they find?

Compared to students in the non-MiSP schools, MiSP students reported significantly decreased depression symptoms immediately after the end of the program. In follow-up surveys conducted three months after the program ended, during the stressful summer exam period, MiSP students reported significantly less stress and symptoms of depression and significantly greater well-being compared to their non-MiSP counterparts. Also, the more frequently students reported using mindfulness practices, the better their scores were. These results indicate that the MiSP, and mindfulness in general, shows promise as a tool to bolster adolescent mental health, and possibly their academic achievement as well.

Although much of this research is in its early stages and the conclusions we can draw from it so far are limited, these four studies, conducted in different locations and with diverse types of students, suggest the great potential of mindfulness programs to improve the well-being of children and adolescents. Ideally, these and other researchers will next develop even more rigorous studies, comparing groups of students who are randomly assigned to participate in a mindfulness program with those randomly assigned to a group that doesn’t receive the training. In the meantime, educators who are interested in mindfulness have many programs to choose from and an increasing amount of research to support their enthusiasm. 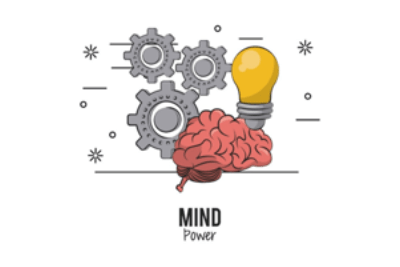 What is Mind Power and How is it Used? Mind power is a very interesting, yet tricky subject. For those of you who do not fully understand the concept and possibilities of mind power, you are in for a real treat! Many people commonly confuse brain power with mind power. However, these are two separate… 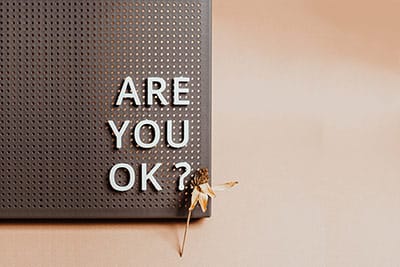 I do not normally Rant especially if feeling a bit negitive lol, however on world Mental Health Day 10th Oct 2015, I Did and it is below. The main Message is “Ask For Help it is OK” See what you think. I don’t normally rant on Facebook but as today is World mental health day and… 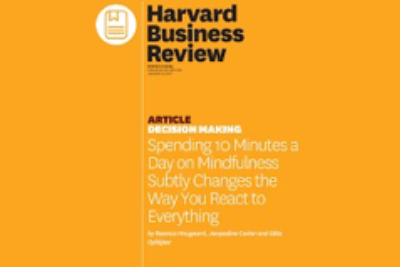 by Rasmus Hougaard &  Jacqueline Carter & Gitte Dybkjaer January 18, 2017 Harvard Business Review Leaders across the globe feel that the unprecedented busyness of modern-day leadership makes them more reactive and less proactive. There is a solution to this hardwired, reactionary leadership approach: mindfulness. Having trained thousands of leaders in the techniques of this ancient practice, we’ve… 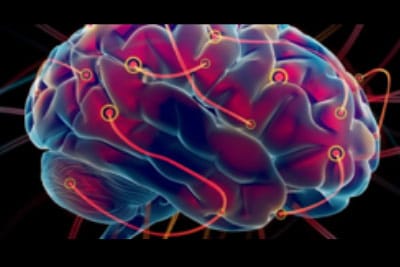 by Deane Alban It’s said that we’ve learned more about the brain in the past 15 years than in all of previous history. And one of the most important discoveries has been the concept of neuroplasticity, the brain’s capability to continually change throughout a lifetime. The understanding of brain plasticity has been hailed as the most important development in neuroscience in…

What is a Panic Attack? The easiest way to explain panic attacks is that it is like Fear, so as well all have experienced fear at one time or another the feelings, emotions, thoughts that are attached to fear are similar when one has a panic attack however, people who suffer with panic attacks have…

We use cookies on our website to give you the most relevant experience by remembering your preferences and repeat visits. By clicking “Accept All”, you consent to the use of ALL the cookies. However, you may visit "Cookie Settings" to provide a controlled consent.
Cookie SettingsAccept All
Manage consent

This website uses cookies to improve your experience while you navigate through the website. Out of these, the cookies that are categorized as necessary are stored on your browser as they are essential for the working of basic functionalities of the website. We also use third-party cookies that help us analyze and understand how you use this website. These cookies will be stored in your browser only with your consent. You also have the option to opt-out of these cookies. But opting out of some of these cookies may affect your browsing experience.
Necessary Always Enabled
Necessary cookies are absolutely essential for the website to function properly. These cookies ensure basic functionalities and security features of the website, anonymously.
Functional
Functional cookies help to perform certain functionalities like sharing the content of the website on social media platforms, collect feedbacks, and other third-party features.
Performance
Performance cookies are used to understand and analyze the key performance indexes of the website which helps in delivering a better user experience for the visitors.
Analytics
Analytical cookies are used to understand how visitors interact with the website. These cookies help provide information on metrics the number of visitors, bounce rate, traffic source, etc.
Advertisement
Advertisement cookies are used to provide visitors with relevant ads and marketing campaigns. These cookies track visitors across websites and collect information to provide customized ads.
Others
Other uncategorized cookies are those that are being analyzed and have not been classified into a category as yet.
SAVE & ACCEPT